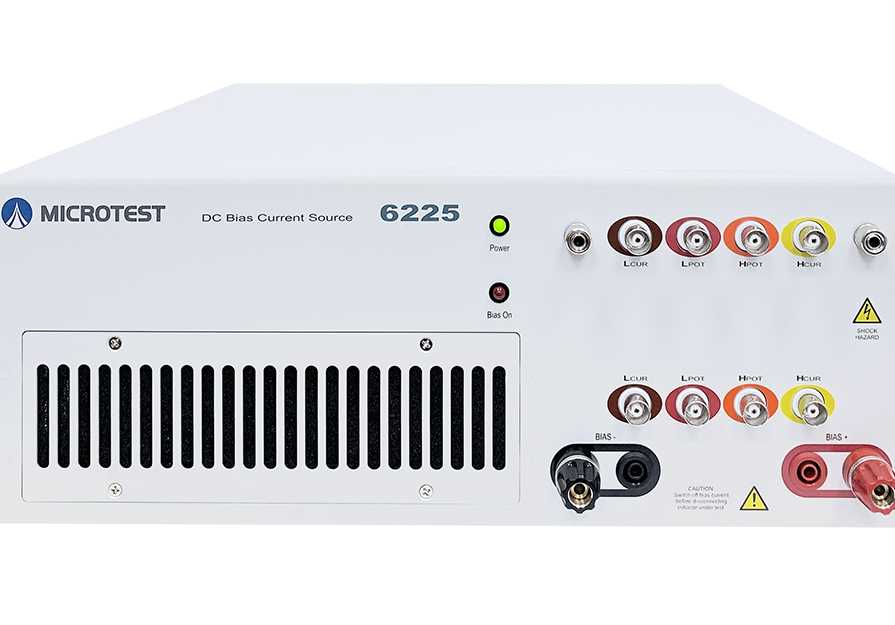 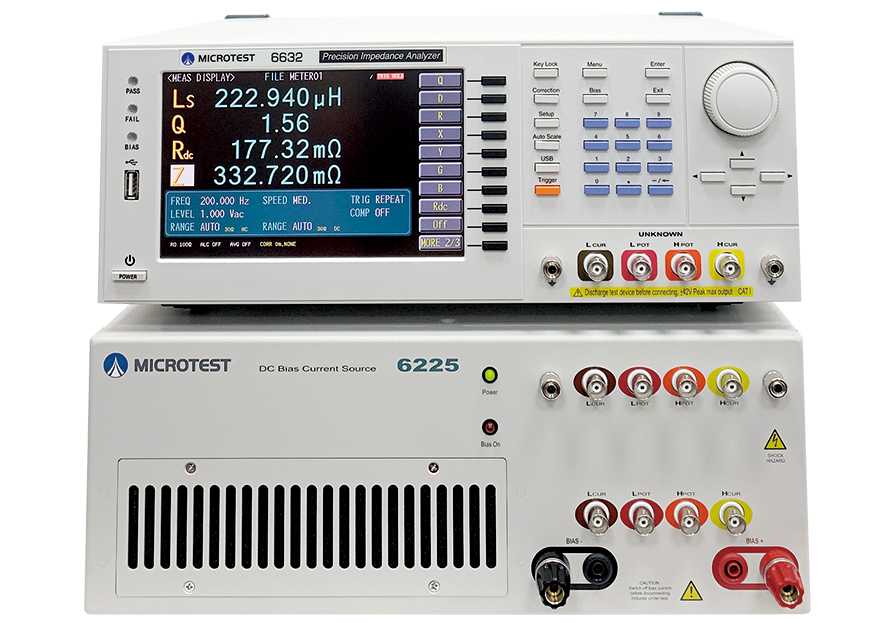 Ferromagnetic materials (like iron) are composed of microscopic regions called magnetic domains. The stronger the external magnetic field H, the more the domains align, yielding a higher magnetic flux density B. Eventually, The magnetization remains nearly constant, and is said to have saturated. The domain structure at saturation depends on the temperature. What is magnetic saturation?

In electronic circuits, transformers and inductors with ferromagnetic cores operate nonlinearly when the current through them is large enough to drive their core materials into saturation. This means that their inductance and other properties vary with changes in drive current. In linear circuits this is usually considered an unwanted departure from ideal behavior. 50 groups of list mode setting (Each group contains up to 15 steps). 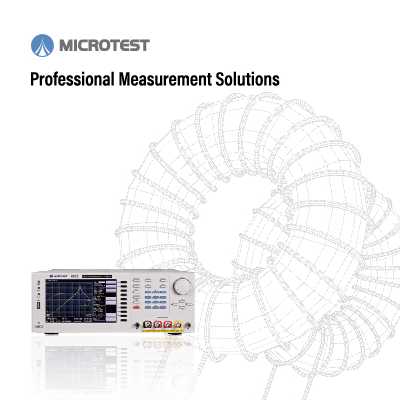 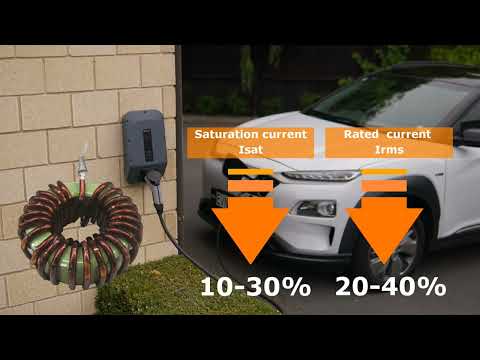